Bandipur, The Lost Paradise in Nepal

It is rightly said, “Travelling is a journey, not a destination.” It was actually proved when our team from Nepal One Tours and Travels set off to Pokhara, in Dashain of 2011. The plan was to spend 2 nights in Pokhara and then return back to Kathmandu on the third day. But our minds changed when we got wind of a place named ‘Bandipur’ from our driver.

When we reached a small town called Dumre, we decided to extend our trip for a day and headed toward Bandipur which is 8-km away from the town. The road was quite narrow, which was appropriate for transport of small vehicles like jeeps and cars. The sceneries along the way were spellbinding which made us realize that missing out this spot would surely make us regretful if we hadn’t decided to go there. 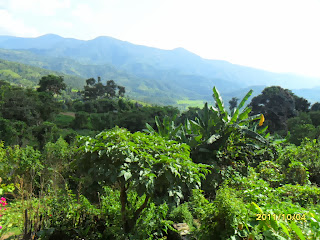 We got off from our car and walked toward Bandipur Bazaar, in which no vehicles were allowed. The hotels were built in the traditional housing styles which offered every kind of facility that a tourist expects of. After a short walk around the Bazaar, we moved to its outskirts. We climbed up the Gurungche Hill in which ‘Thani Mai’ temple was situated. The panoramic view of Bandipur was spectacular from this spot. Besides, the sunset, the serpentine roads and the mesmerizing mountain ranges were worth of our observation.

You can also visit the Siddha Cave, villages, monasteries and some other temples in Bandipur. May you have a wonderful holiday in Bandipur! Cheers!! 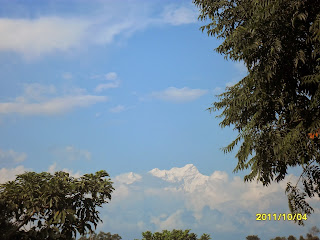 Nepal Tour,Tour Nepal,Travel agency in Nepal
Posted by Unknown at 7:46 AM No comments: