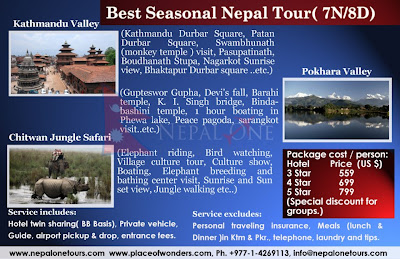 Please feel free to put enquiry to us about this package if you want more detail on this. You can also ask us for special quotation if you want to alter some activities mentioned here. You can visit www.nepalonetours.com or send email to [email protected] 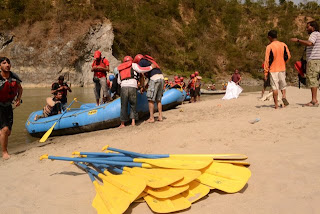