.Kirtipur is one of the oldest Human settlements in the Kathmandu Valley. This tiny town is recorded as an ancient capital of Nepal.Kirtipur Municipality is part of the Kathmandu District and only 5 Km away from Kathmandu and lies in the hilly region. Geographically, Kirtipur lies in between longitude 27˚ 38’ 30” and 27˚ 41’ 30” E and latitude 85˚ 13’ and 85˚ 19’ N, at altitudes ranging from 1284m to 1524m above mean sea level. The general decline of elevation is from south-west to north-east. The Kathmandu Metropolitan City lies in the northern side, while the Bagmati River separates the Lalitpur District with the Lalitpur Sub-Metropolitan City on the eastern side. Chalnakhel VDC borders Kirtipur Municipality in the south and Macchegaun VDC in the west.
Originally a Newari foundation, it is no doubt that Kirtipur is still a centre of Newari culture. It has been merged with surrounding villages to form the municipality of Kirtipur . However now a days people of different casts and religion stay in this place. So it consists of many temples, Gumbas and Churches as well.
In 1826 B.S. it was annexed to the Gorkhali kingdom of Nepal by King Prithvi Narayan shah on his third attempt, after bribing the doorman of the city. After he did this, to spite the city of Kirtipur, he cut off the noses of all the men in the city.

PLACES TO VISIT AROUND KIRTIPUR MUNICIPALITY IN SENSE OF TOURISM. 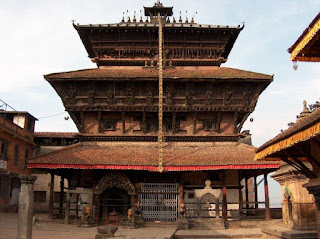 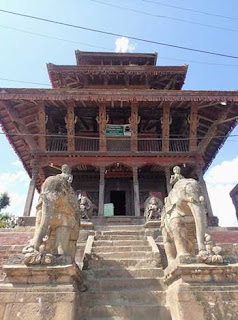 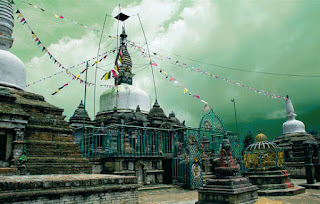 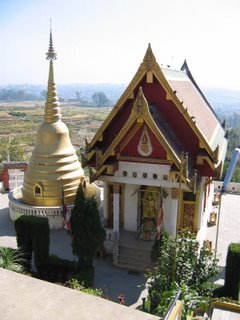 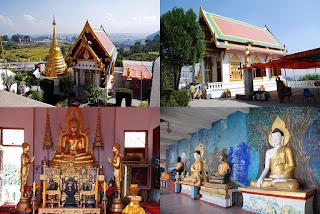 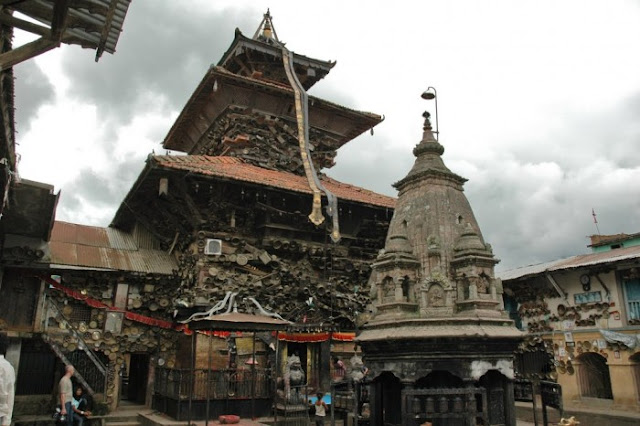 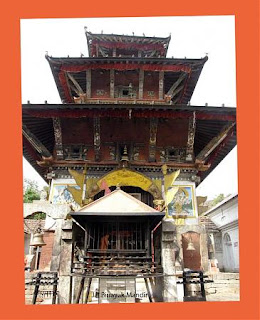 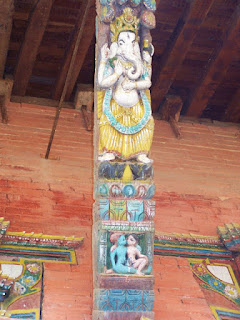 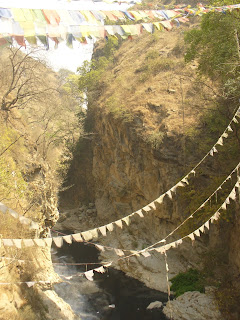 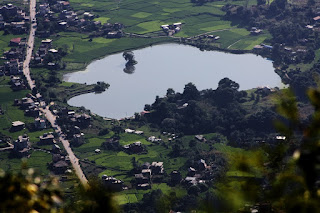 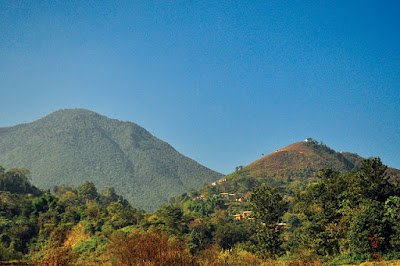 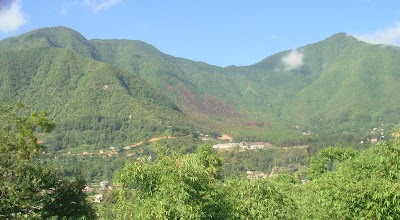 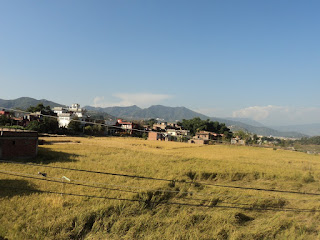 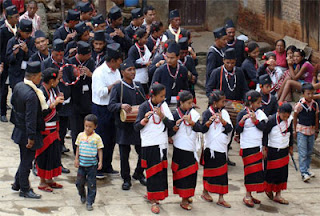 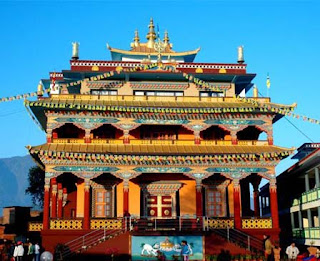 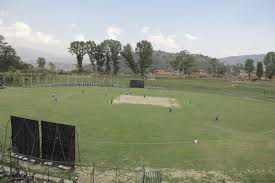 Posted by Nepal One Tours and Travels at 12:53 AM No comments: