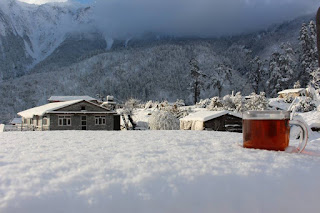 The word ‘Trek’ was derived from the South African Dutch word ‘Trekken’ which means ‘to pull’ or ‘to travel’ which later became Trek. Trek or Trekking is a long or a hard journey undertaken on foot in remote areas where transportation and luxury is generally not available. It is multi days of walking to the remote mountain region for adventure experience. However, trekking is not same as mountaineering. 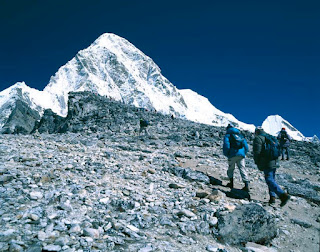 The history of Trekking in Nepal dates back to 1960s which was the first commercial trek organized by retired Gurkha Colonel Jimmy Roberts (known as the Father of Trekking in Nepal). Since then Nepal has always been one of the most preferred destination for trekking among trekkers and the number is increasing. In terms of trekking activity, Nepal has developed a lot since 1960s. There used to be only camping trek in the beginning which used to be much more expensive but now the lodges established in the trekking routes has minimized the cost and length of trek a lot and it has also benefited to local people living in those areas. 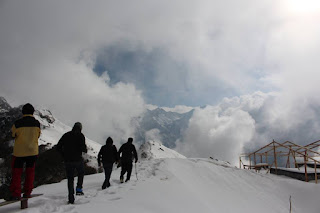 The main reason that Nepal is considered as one of the best destination for trekking is that there are numerous trekking trails from east to west with their own beauty. Among them, Everest region trek is the most popular trekking region. Everest Base Camp Trek has always been one of the dream trekking trial of every trekkers. Even just a glimpse of Mt. Everest provides the heavenly pleasure for the trekkers. Likewise, Poon hill, Annapurna Base Camp, Manaslu, Annapurna Circuit, Manang, Mustang, Tilicho Lake, Rara Lake, Langtang trek, Kanchenjunga etc. are equally popular trekking routes.  Similarly, there are lots of trials which are newly explored and gaining popularity. 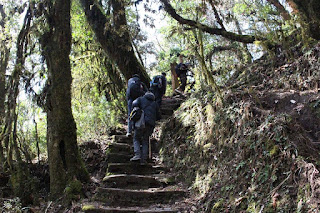 Trekking in Nepal not only provides long walk or view but it also offers a chance to explore the deep jungle of Oak and Rhododendron forest with the chirping of various species of birds and insects. On the other hand, if lucky enough one can encounter the wild animals as well. Beside this, the local culture and tradition of people living in the Himalayan area and their adorable hospitality is the next big attraction of Nepal Trek.

Posted by Nepal One Tours and Travels at 4:13 AM