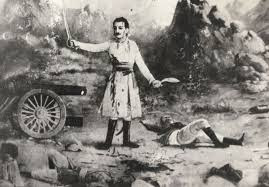 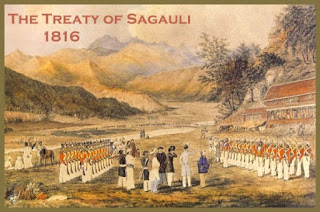 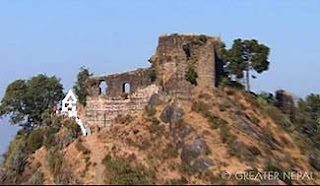 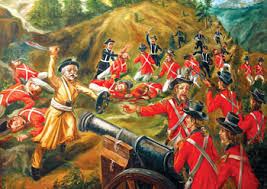 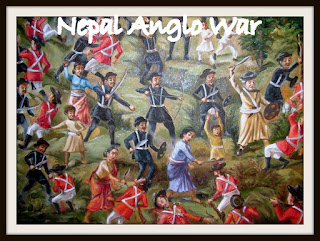 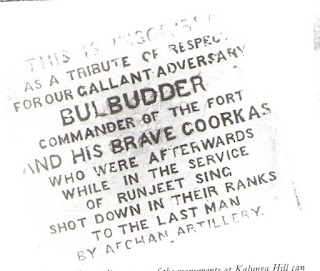 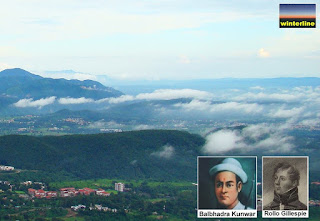 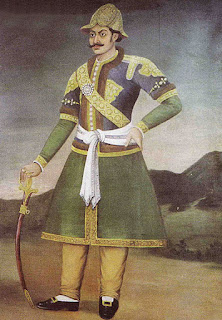 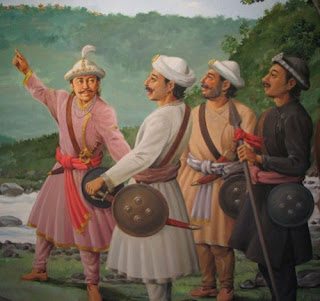 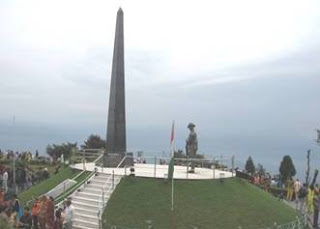 Posted by Nepal One Tours and Travels at 1:08 AM